The History of Ford

By A Yorkshire Bloke

Ford motor company is one of the worlds largest family owned companies and has a rich and lengthy history. The Ford motor company was started by engineer and budding mechanic Henry Ford. On June 4th 1896, Mr Ford released his first invention – The Quadricycle. 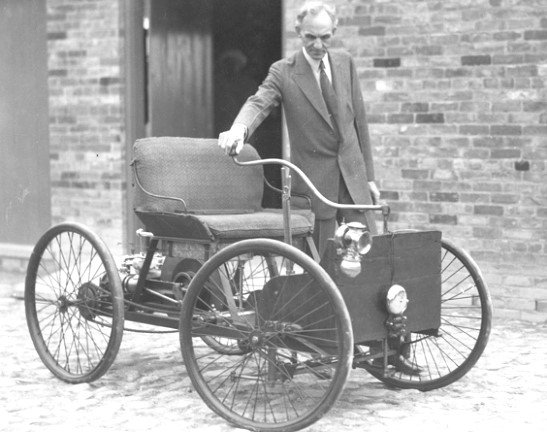 This early motor vehicle led to the birth of his first company in 1899. The Detroit Automobile company, later named the Henry Ford Company in 1901. Unbeknown to many, the following year Ford left the company he’d started and the firm was rebranded creating another prominent American brand – Cadillac.

Not long later, Henry's next and most illustrious venture began, The Ford Motor Company, established in 1903. With the business acumen and ingenuity of its owner, the company was profitable right away. However, it wasn’t until the release of the ‘Model T’ vehicle in 1908 that the company really started to make an impact. 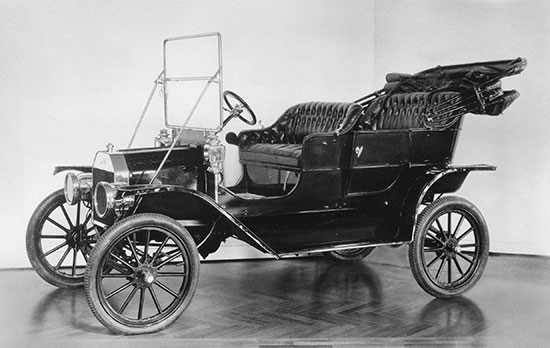 Retailing for $850 this was the most affordable vehicle of its time and hence it became the first mass produced automobile. In order to cope with the increased demand of this vehicle, Henry Ford took a different approach to manufacturing. In 1913, Henry Ford implemented the first conveyor belt-based assembly line. After this inventive installation at his Michigan Plant, a model T could be assembled in 93 minutes! Its no surprise that the assembly line methodology has now been adopted by every mass vehicle manufacturer. The initial output of the vehicles was slow this was due to high employee turnover but by 1920, over one million vehicles had been produced.

Henry Ford even rewrote the employment book at one point, he brought in an 8-hour workday and doubled his employees’ salaries to $5 an hour. Many other companies followed suit. This greatly improved the effectiveness of the work force. With continuing efficiency savings, Ford managed to reduce the price of the model T vehicle to $299 making it arguable the most accessible of the 1920's. By this time, Ford had gone global, with many plants around the world.

In 1922, Ford acquired the Lincoln Motor Company to cater to the luxury market. Unfortunately, by the end of the 1920’s Ford was no longer considered to be at the forefront of technology by the consumer. Other brands such as General Motors and Chrysler began to capitalise on this, reducing Fords market share. The other big players were selling more expensive cars however they were offering finance packages to make them more appealing to the general population. 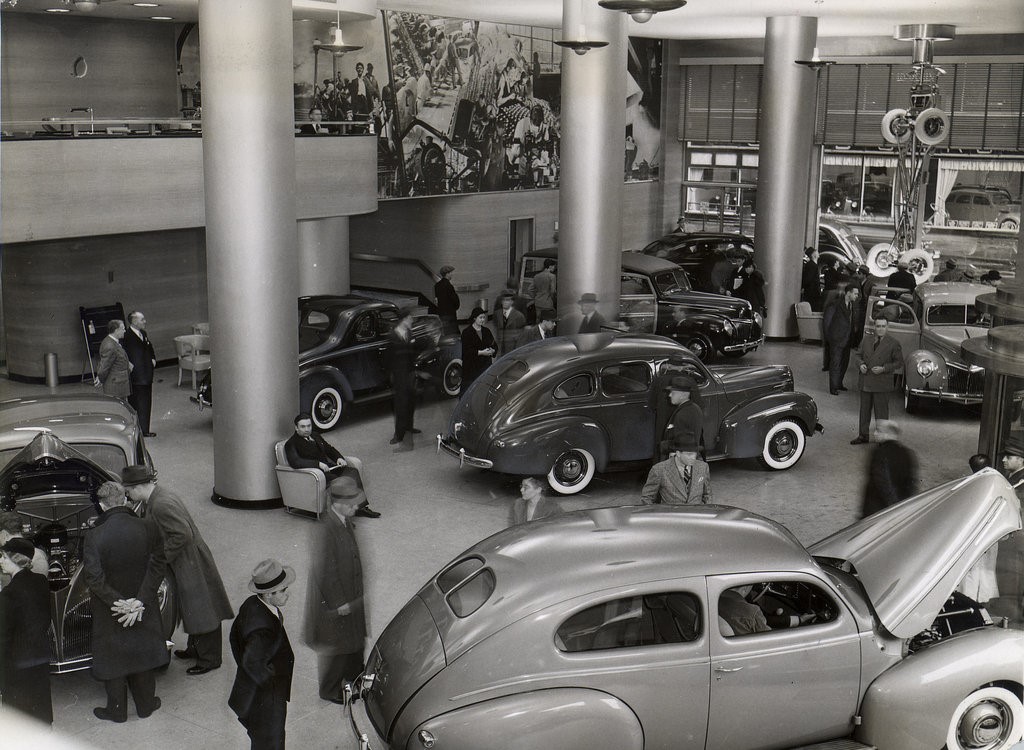 After initially opposing vehicle financing claiming it would damage the economy. In 1927, Ford caved in and started offering their own finance packages to consumers. Coincidentally this was also the year the company retired its famous model 3.

The 1930’s brought the Great Depression. With Ford having to lay off large number of his workforce. This brought large resentment to the company. After the end of the depression, the Mercury division was founded, bringing new vehicles to the American middle class market. WW2 followed and Ford began to manufacture equipment to all sides of the battle. The negative press brought around by this was very damaging. By the end of the war, the company was losing $9 million a month. Soon after Henry Ford passed away.

The company did not slow down though! 1948 brought the F-series pick up truck, this cause a real storm in the American market. 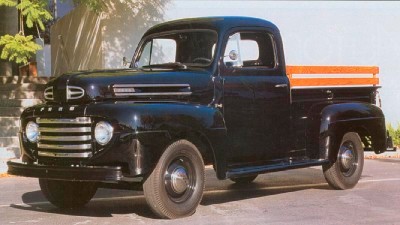 However not everything was so successful for the company. There Edsel line was definitely not praised by the general public. 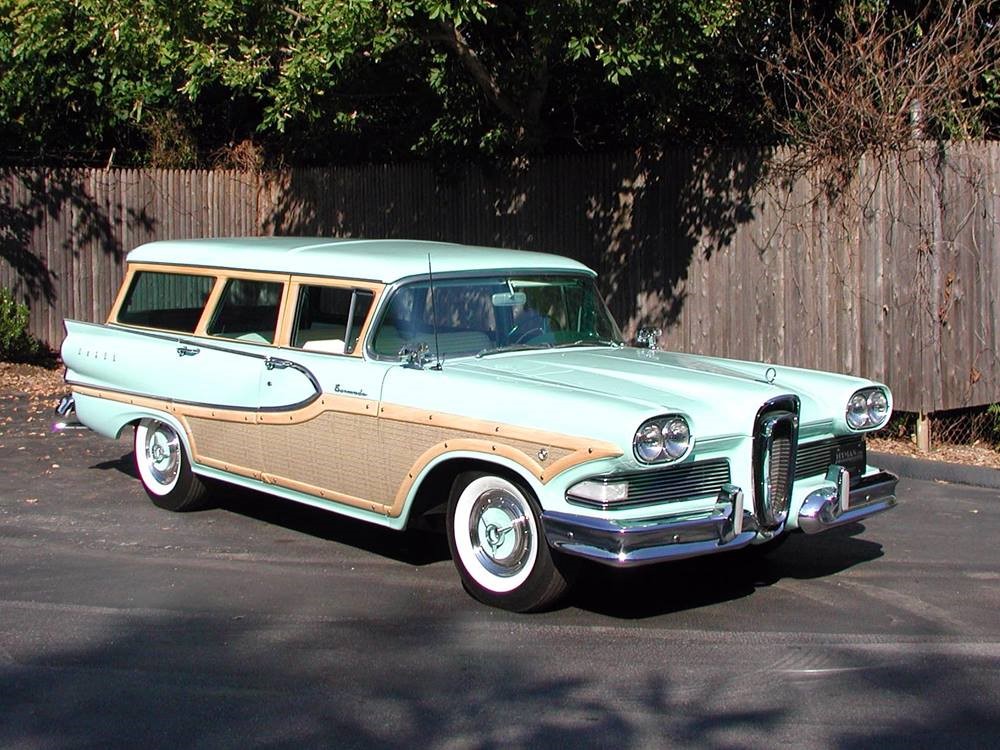 The final vehicle that is worth a mention is the iconic and loved Ford Mustang. First booming onto the market in March 1964. 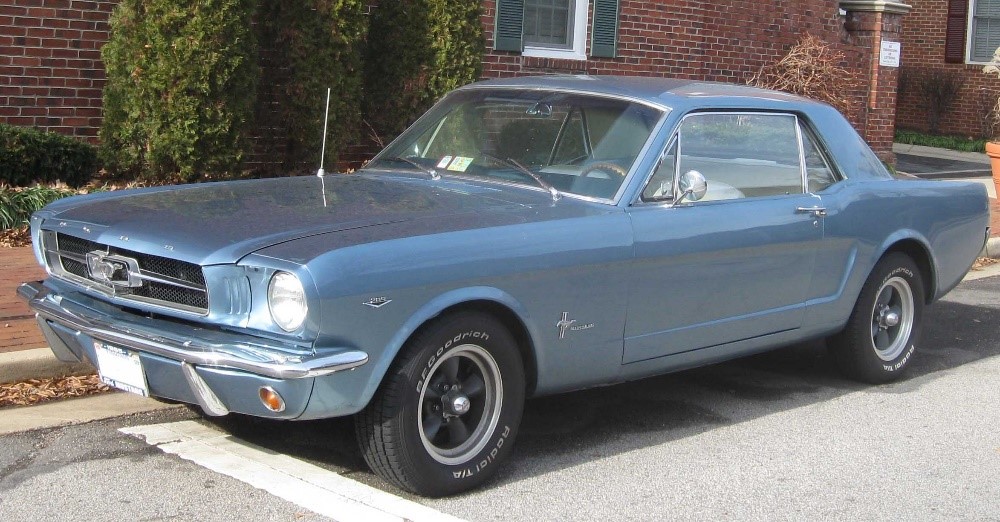 Even today the Mustang still sells very well. With more recent models like the Fiesta and the Focus being some of the most popular cars in existence the immovable force that is Ford is still running strong. Today, Ford is the worlds 8th most valuable automotive company in the world and employs 213,000 in 90 plants worldwide.