Autonomous Vehicles – Mapping out the Future

By A Yorkshire Bloke

Autonomous vehicles are still very much in their infancy. 2019 saw the 5th fatality from a highly autonomous car – The Tesla Model 3. The industry is in disarray with safety being the main concern of the regulators, and the public. With an array of sensors required in order to operate autonomous cars there is a large margin for error. In order to make autonomous vehicles a true reality, they need to be able to cover the same mileage as conventional vehicles. With multiple sensors working in unison for thousands of driving miles, the chance that a sensor may malfunction is high.

Can this problem be avoided? In short, maybe. Tech company Mobileye and mapping specialist Ordnance Survey have teamed up to deliver a solution. The new technology uses a cloud-based collaborative mapping system. As an autonomous vehicle drives around it gathers information from its surroundings to develop a highly accurate map. This includes objects such as signs, benches and even small details like manhole covers and potholes. As this map is developed, packets of data are sent to a central cloud-based system. This data can then be accessed by other vehicles on the system. Essentially, this allows autonomous vehicles to develop an accurate image of the road ahead. If an onboard sensor does malfunction, the vehicle still has a good enough view of its surroundings by using data collected from other vehicles on the cloud system. 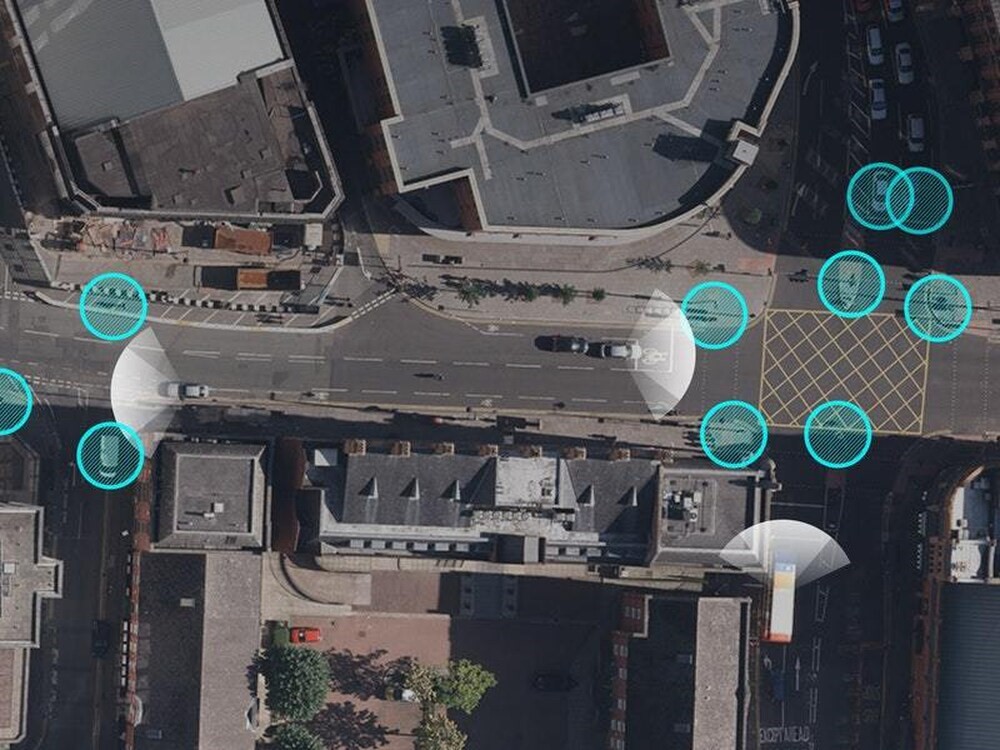 This technology is currently being trailed by Northumbrian water but for a slightly different purpose. With the tech implemented on a fleet of their vehicles, it is being used to monitor the condition of their assets and allow them to plan maintenance more effectively. This testing still allows the technology to be thoroughly tested and its effectiveness measured. Even if it isn’t being used directly for the coup de grâce – making fully autonomous vehicles available to the average driver.

Ultimately, autonomous vehicles are still a long way off. Whilst investment is increasing in the field, the manufacturers are still struggling to convince the regulators of the reliability of their technology.